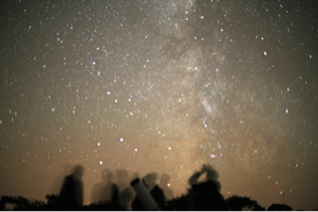 On the 26th April 2020 Dr Richard Axton (Vice Chairman) registered a star in Sark’s name. The naming of the Star was a birthday gift from his grandchildren, and he chose to name it to celebrate Sark’s recognition as the world’s first Dark Sky Island: – Sark Island IDA 2011.

In the Star Registry our star is numbered 1565600 – Corona Borealis (note the coincidence of 1565). The Extra Bright Star Name Deed is copied below, giving its astronomical position and magnitude.

The constellation Corona Borealis is to be seen in Spring in the eastern sky, almost above the church, as viewed from the Annie Dachinger (Sark) Observatory and will progress to the western sky during the year.

At one of our observatory sessions last autumn, we identified the star! 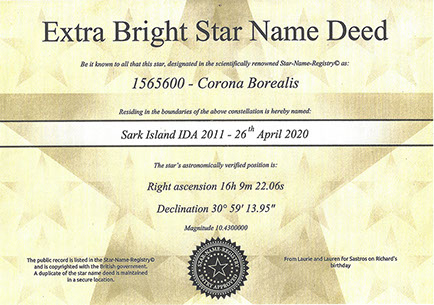 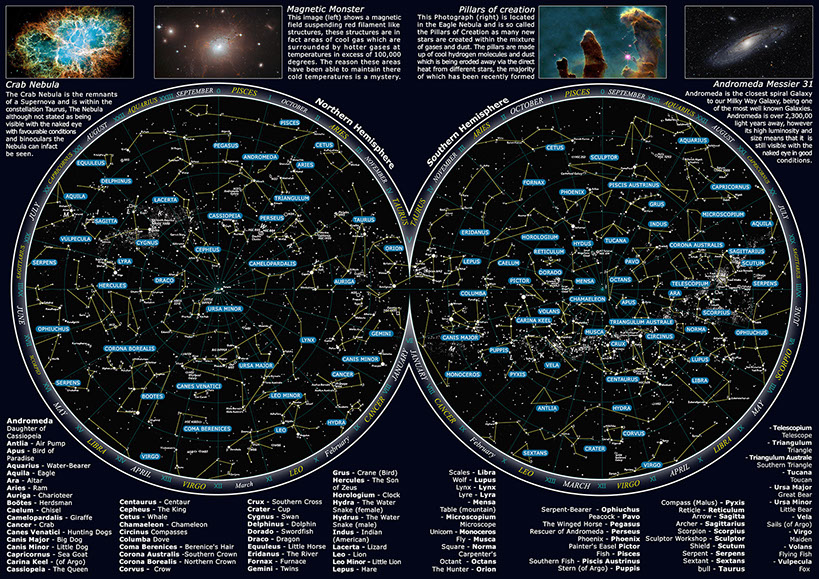